With fantasy b-ball beginning next month, I can taste the fantasy grind. Checking stats thrice daily. Watching games while stats update. Monitoring of the waiver-wire for pick-ups.

I curse myself for wasting so much time. But I’ve discovered a positive externality to fantasy prowess. The constant data crunching and analysis simulates many aspects of online marketing.

This isn’t one of those contrived analogies, like quarterbacks make great managers. For the same reason that startups should hire good Starcraft players, fantasy addicts have the foundation for brilliant analytics. Here’s why:

Consider your obsessive refresh of Google Analytics/stock quotes/email pathetic? Behold a fantasy player reload after every possession when his entire team plays.

If you’re an e-commerce company, you may be glancing at weekly trend reports of key performance indicators like the conversion rate, average order value and bounce rate to make sure the company’s site is performing as expected. But looking at these types of reports is akin to glancing at your dashboard gauges while driving. You’re just taking a second to make sure you’re driving at the speed limit, the car’s not overheating, and you’re not running out of gas. [via Huge]

Consider this screenshot is data overload? I look at this and feel like Neo staring at the Matrix–Billups had high turnovers, Wade hit 2 more 3PT’s than average, Murphy had a horrible game–all subconsciously screaming at me. No need for a dazzled-up, flash-based dashboard with fancy graphs. Fantasy players live and breath data daily. Their ability stare at an excel table and uncover brilliance is a skill any online marketer can appreciate.

B-ball has its share of traditional metrics, such as points, rebounds, and assists, similar to marketing’s world of impressions, share of voice, and reach. Stat fanatics swear by new metrics to evaluate players (i.e., Michael Lewis’s Moneyball). In basketball, John Hollinger’s PER is an elaborate measure that captures per minute statistical productivity. Shane Battier, a strong team and defensive contributor, gets no love from traditional stats (points, rebounds) but has a high PER rating. This data-focused trend summed up well (via Truehoop):

There is not really any single system that knows anything close to all there is to know about basketball. I’m not here to tell you that cutting edge basketball statistics are ready to replace those basketball experts, and they probably never will.

If you’re looking for the best available analysis of which players help their teams the most, no executive in 2010 can afford to ignore the vast and growing new trove of data. Math is changing basketball just as it changed the Internet and advertising, and for similar reasons: Huge amounts of data, cleverly analyzed, can tell you things that small amounts of data (for instance, as can be gathered in the mind of one human) never can.

This epitomizes the mentality of a fantasy addict. Tough decision? Don’t go with your gut. Run the analysis. Find the facts. And don’t rely on the 5-10 traditional measures. Create your own plethora of metrics and meta-metrics.

It reflects the advertising attitude of David Ogilvy, which I’ve idolized for its advocacy of research-based decisions. While instinct certainly has a place in fantasy (e.g., draft day), the best players conduct their own custom analysis and build metrics like PER from scratch. Similarly, it seems to me that “creative” marketers have much to gain from the fantasy mindset of data first.

Marketing decisions are based on a variety of methods, such as historical spending, external benchmarks, or rigorous ROI analysis.

But if marketing decisions were treated like fantasy trades, it seems that even modern ROI calculations would be primitive. I’ve witnessed a simple 2-man trade treated with 3 days of complex analysis and stats cut 100 ways, all to understand the simple question: will this trade make my team better [1]?

A bad fantasy player uses intuition. Suppose I am offered a trade of Kobe Bryant for my Stephan Curry. This seems like a great trade–Bryant, a franchise all-star, for Curry, a rookie. But I’m a sucker for running simulations to consider short term vs. long term gains. I would average out Bryant’s stats and project them onto my team for the remainder of season. Ditto for Curry. Subtract the difference. Does it make my team better?

Or in marketing terms, “does this make money (i.e., ROI)?” Is 1000 Facebook fans or 10 email subscribers preferred? How to decide? It comes back to a phrase that I’ve heard too often: “The Golden Rule of Marketing is quite simple: Test Everything.”

Of course, too much over-analysis sucks as well. Google is often cited as over-analyzing every decision to the point of stifling creativity:

Reduce each decision to a simple logic problem. Remove all subjectivity and just look at the data. Data in your favour? OK, launch it. Data shows negative effects? Back to the drawing board. And that data becomes a crutch for every decision, paralysing the company and preventing it from making any daring design decisions.

Fantasy is a numbers game without any need for creativity and innovation. Numbers don’t lie in the confines of the game. Outside of fantasy, however, this is certainly a valid critique of the data-loyalists.

New metrics have flaws too. A great example is with Keven Durant, arguably one the strongest players in the NBA. Last year, he had an unusually low plus-minus stat (points scored when he’s on the court, a new metric growing in popularity among stat geeks). A reporter presented this conundrum to a few talent scouts:

The first line of analysis, of any player, are real experts: People who assess talent for a living. Three out of three I talked to shrug. If you are trying to tell me that Kevin Durant is somehow a terrible player, they say, go ahead. But don’t expect me to listen to you. They are unanimously emphatic that Durant is an absolute gem of a keeper.

Experts know Durant is a great player, regardless of the story plus-minus tells. The difference: experts are aware of the intangibles, that which cannot be measured, by physically witnessing Durant’s dominance in a basketball game. It’s a weakness of any data-heavy analysis, even in the marketing world: overlooking common sense [2] (plus one point for the creatives).

How to Start Your Own Small ... 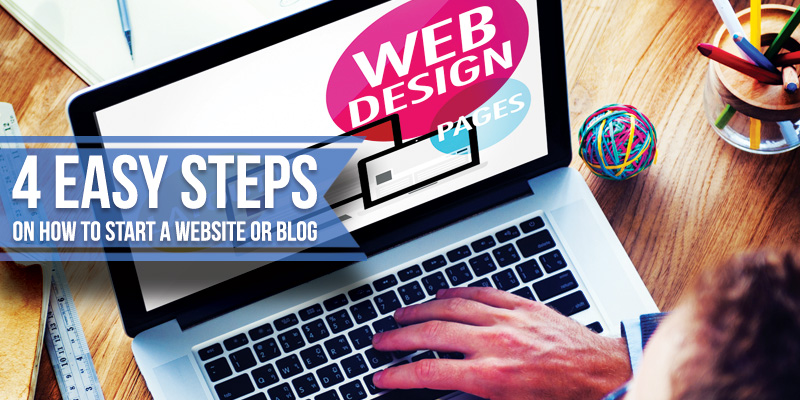 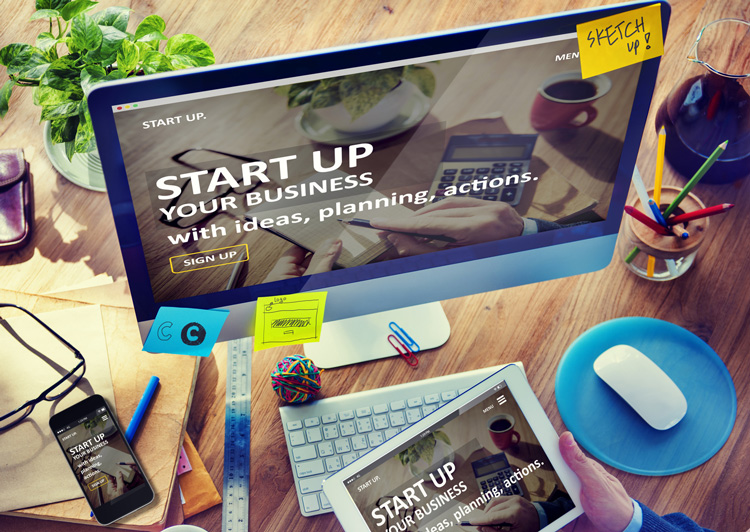 Join 6,472 Entrepreneurs That Get My Business Building and Wealth Creation Posts by Email

I can teach you how to build a successful, profitable business, and turn that into millions in personal wealth.

We won’t send you spam. Unsubscribe at any time.

How to Start Your Own Small Business After College

How to Create a Successful Business Through Delegation