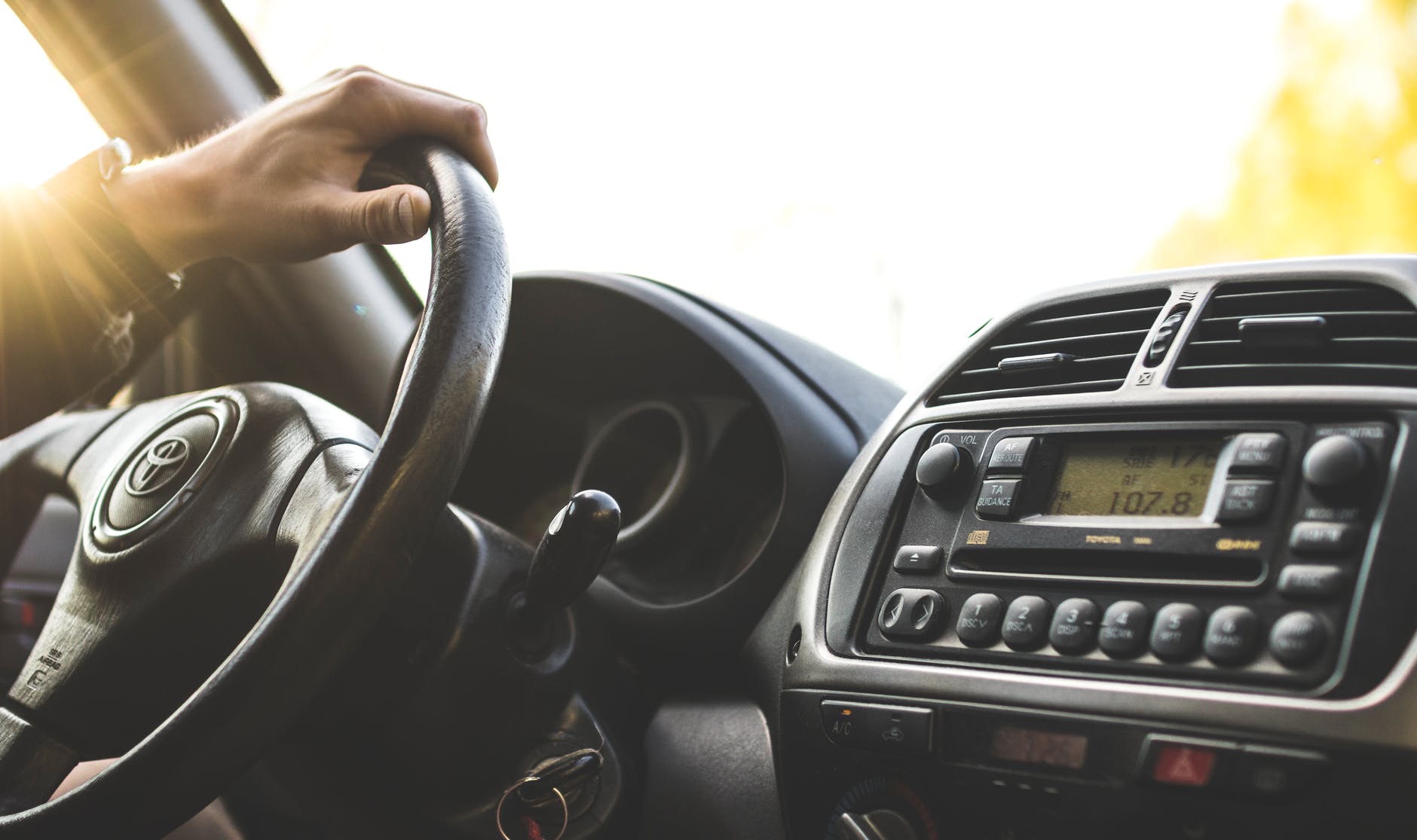 In the fall of 2020, the House passed what’s known as the FAIR Act (Forced Arbitration Injustice Repeal Act) in a 225-185 vote in favor.

While this name might seem confusing, the most important thing you should know is that this is a huge win for consumers and employees.

For a long time, arbitration has been a loophole in our legal system that infringed on American’s rights. Representative Rosa DeLauro (D-CT) said, “Arbitration is one of the central ways in which corporate America has rigged the system against middle-class families and working people.”

Forced arbitration impacts consumer transactions because it serves to block consumer access to the court system if they are ever the victim of poor manufacturing. Essentially, the arbitration loophole prevents buyers from being able to hold manufacturers accountable for selling products that are defective.

If you are confused about how the FAIR Act will impact your lemon law claim, read below to learn more about how a veteran lemon law attorney in California can help.

What Exactly Is Forced Arbitration?

This can be done either with a panel of arbitrators or one arbitrator. Unfortunately, forced arbitration clauses are more common than you would think, and oftentimes they are hidden in the fine print of your purchase order.

An example of forced arbitration hidden in the fine print can be seen in Tesla. Tesla specifically has a lemon law arbitration clause in purchase orders that states that consumers are not allowed to file a lemon law claim in court if the defects in their vehicles are not fixed within the first 60 days of ownership.

This means that after 60 days of owning your vehicle, your only choice to resolve a lemon law claim is in arbitration. The good news, in this case, is that you can opt-out of this clause within 30 days.

Now that we understand forced arbitration, what is the FAIR act?

Why Is It That Manufacturers Prefer Arbitration?

Earlier in our article, we mentioned that manufacturers and businesses prefer arbitration over the court. You may be asking yourself why, because the answer isn’t obvious.

While companies generally try and convince their customers that arbitration is much quicker and easier than handling your claim in court, arbitrators are much more likely to side with manufacturers. This is because consumers are not allowed to present their claim in front of a jury of their peers or hire an attorney who is familiar with lemon law.

Manufacturers know that they are more likely to prevail over the consumer in arbitration, which is why forced arbitration clauses are incredibly common.

What Can I Do to Avoid Arbitration?

Hopefully, by now, you understand that avoiding arbitration is in your best interest as a consumer. Specifically, when it comes to lemon law, you are not required to participate in the arbitration.

If you haven’t signed a forced arbitration clause but you decided to present your lemon law claim in front of arbitrators, you can still change your mind and present your claim in court.

So what can you actually do to avoid arbitration? The first step you should take is during the process of buying or leasing your car. You must look over your purchase order for anything that mentions arbitration.

Like we mentioned above with Tesla, there is often a period of time when you can opt-out of the forced arbitration clause.

Be very sure to opt-out during that time period. Another tip is once you’ve filed your lemon law claim, do not let yourself be convinced by the manufacturer’s lawyers to go the route of arbitration. They will tell you it’s quicker, easier, and cheaper, but they won’t tell you you’re more likely to lose. 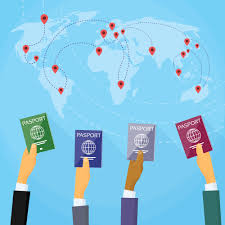 Everything You Need to Know ... 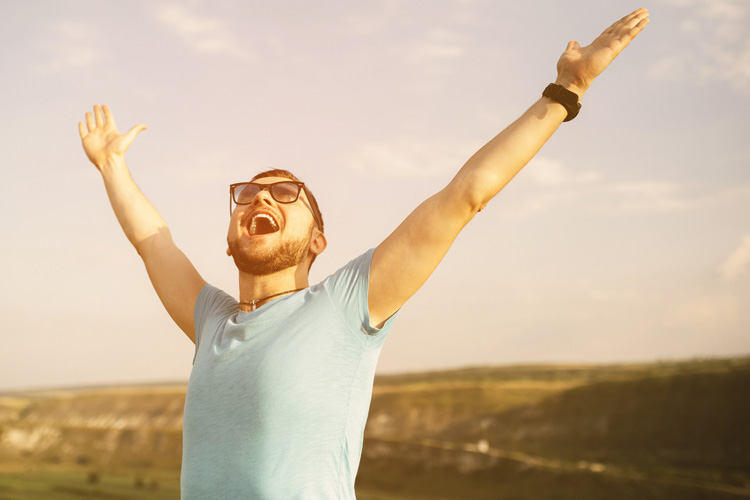 Join 6,472 Entrepreneurs That Get My Business Building and Wealth Creation Posts by Email

I can teach you how to build a successful, profitable business, and turn that into millions in personal wealth.

We won’t send you spam. Unsubscribe at any time.

What Does Entrepreneurship Really Mean in 2021